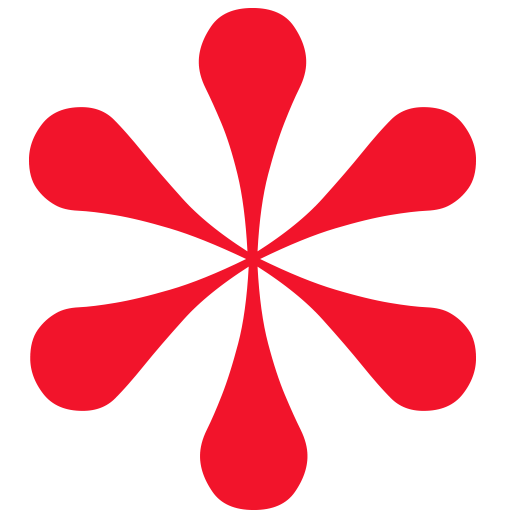 Who is in the Atelier

I am Rosanna Pedrini.

I am an experienced, self-motivated and deadline-orientated journalist, translator and writer. I love telling stories. All kind of stories. I love criss-crossing cultures and times and working on different media, radio,TV,broadcast, and podcast.

On my Italian Home page you can find links to some of my latest multimedia projects:

Mrs Yoon’s Kpop Shop
A lighthearted ten-part radio series on the history of Kpop, one of the most interesting cultural phenomena coming out of Asia, for Rete 3, the third Italian-speaking channel of the Swiss Broadcasting Corporation SRG SSR.

A radio drama in 5 episodes written with Artur Schmidt, TV and movie director, on an almost forgotten mountaineering expedition set in the 1930s between the Swiss Alps and the Himalaya, broadcast on Rete 2, the second Italian-speaking channel of the Swiss Broadcasting Corporation SRG SSR.